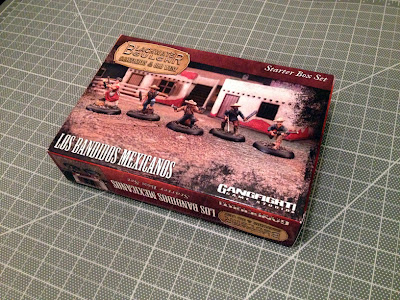 A few months back, Blackwater Gulch ran a kickstarter that I decided to get behind.  I had met Necros briefly at a past Dakkacon get together in Philadelphia once and I was taken by the idea of a warband game with the flair of the old west.   In the end, I just opted for a single gang in the form of the Los Bandidos Mexicanos.  I figured they would be a fun little project sometime down the line to break of the monotony of all of that space marine armor I seem to find myself painting.

Now that I've got my set, I figured I would share the un-boxing here.  Lots of images after the cut! 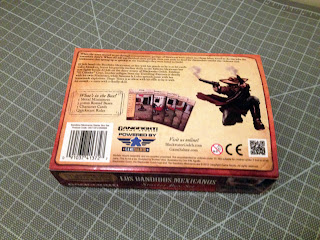 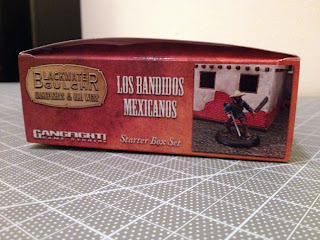 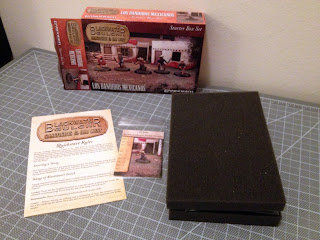 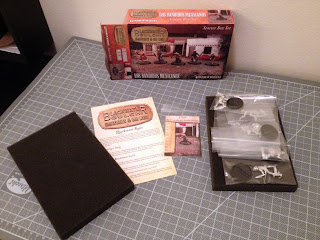 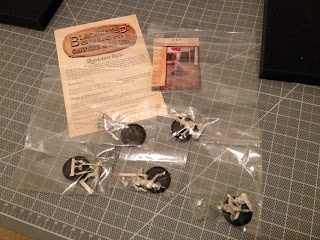 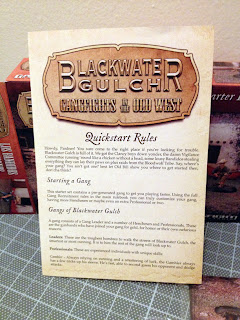 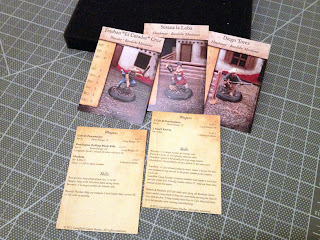 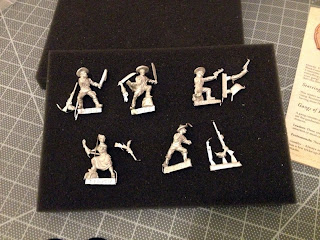 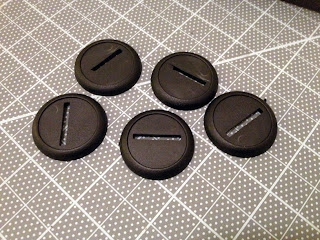 That's it for the initial set but since it was a kickstarter, the set came with a few extras I thought I would share here as well!  Gotta love extras! 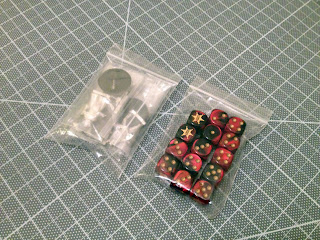 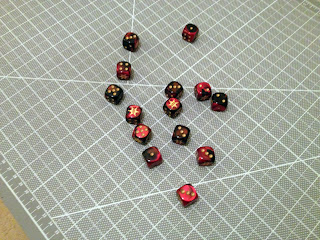 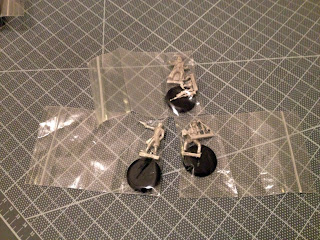 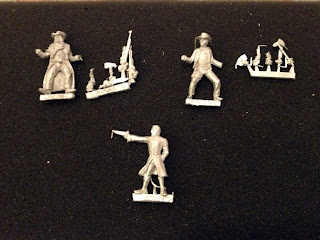 I'm looking forward to putting some of these guys together sometime in the near future and getting my hands back to the hobby at long last!

Be sure to head over to the Blackwater Gulch forum on DakkaDakka.com to see more, including some really nicely painted models!
Posted by Unknown at 08:00