Over the last couple of years, hobby time has been at a premium, and what time I've had has been dedicated to a project that I can say I'm very excited to announce here!  (Albeit a little late in doing so!)

From the official announcement:

Maelstrom's Edge is a far future science fiction setting where a golden age of exploration and innovation has been ripped apart and humanity is on the very edge of annihilation. The Maelstrom, a gigantic apocalyptic explosion of dark energy, is rapidly expanding out from the heart of the galaxy, destroying everything it touches. As worlds and stars are obliterated from existence, those who have the means flee towards deep space, while those left behind fight for the chance to escape.

For millennia before this catastrophe, humanity spread across the galaxy at sub-light speed, painstakingly eking out an existence in space and on barely habitable worlds. Then the cybel network was discovered. A gossamer web of dark energy threads stretching between every star, the cybel network allowed humanity to colonise thousands of worlds across the galaxy's spiral arm. All the progress that the cybel network brought, the Maelstrom took away. The Maelstrom erupted from the centre of humanity's worlds a millennium ago, racing down the cybel tunnels, splitting them apart and spilling their destructive energy out into real space.

The Edge is a stormfront, light years wide, where real space meets the Maelstrom’s tide of roiling, coruscating energy. The apocalypse is coming inexorably to every planet on the Edge. In the decades leading up the Maelstrom's arrival, every person is forced to make a choice about how they want to live the remainder of their existence. Unite or divide, give or take, fight or die. Those living on the edge are not bulletproof or elite. They are ordinary people caught up in a bewildering cataclysm, their only goal to survive as best they can.

The destruction wrought by the Maelstrom has led to conflict between many of the remaining organisations and governments. The competing corporations of the Epirian Foundation made their fortunes using advanced robotics and geo-engineering to alter worlds for colonisation. Now as the Maelstrom approaches, the Epirians are forced to abandon these worlds, using their enlisted soldiers and retrofitted robots to defend their interests.

Diametrically opposed to the Epirian Foundation’s interests are the Karist Enclave, a secretive group of religious zealots. They believe that if you are mentally and physically prepared, the Maelstrom will not destroy you, but instead you will ascend to a higher plane of existence. The Karists use vials of altered cybel energy to 'commune' with the Maelstrom, achieving a trance-like state they associate with ascension.

The refugees, revolutionaries, pirates and mercenaries that are left behind on abandoned worlds are collectively known as the Broken. Poor humans team up with abandoned aliens, desperately swarming worlds near the edge as they try to survive as long as they can. Against the implacable onslaught of the Maelstrom, every dockworker, farmer, CEO and mercenary is faced with the same dilemma: what will you do to survive?

It's been a long haul to get to this point and the Kickstarter will successfully wrap up just about 2 days from now!  I'll be sharing more from Maelstrom's Edge in future posts to include my armies, painting breakdowns, terrain and even conversion work.  I'll also share art assets I've created for the game as things progress as well!  So be sure to head over and check it out, share and back if you like what you see!  It's going to be a crazy ride seeing this hit shelves in the coming year!
Posted by Unknown at 11:00 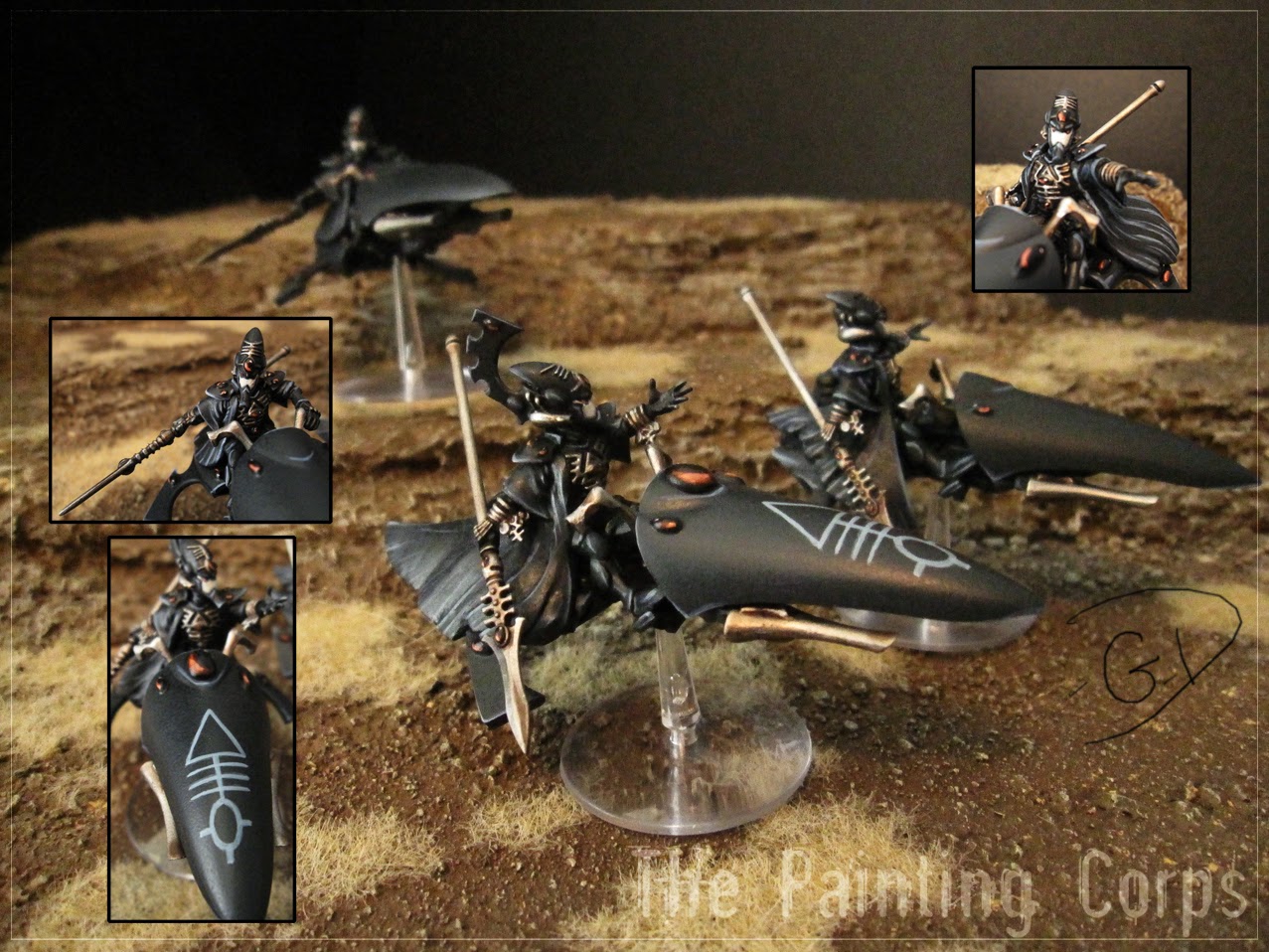 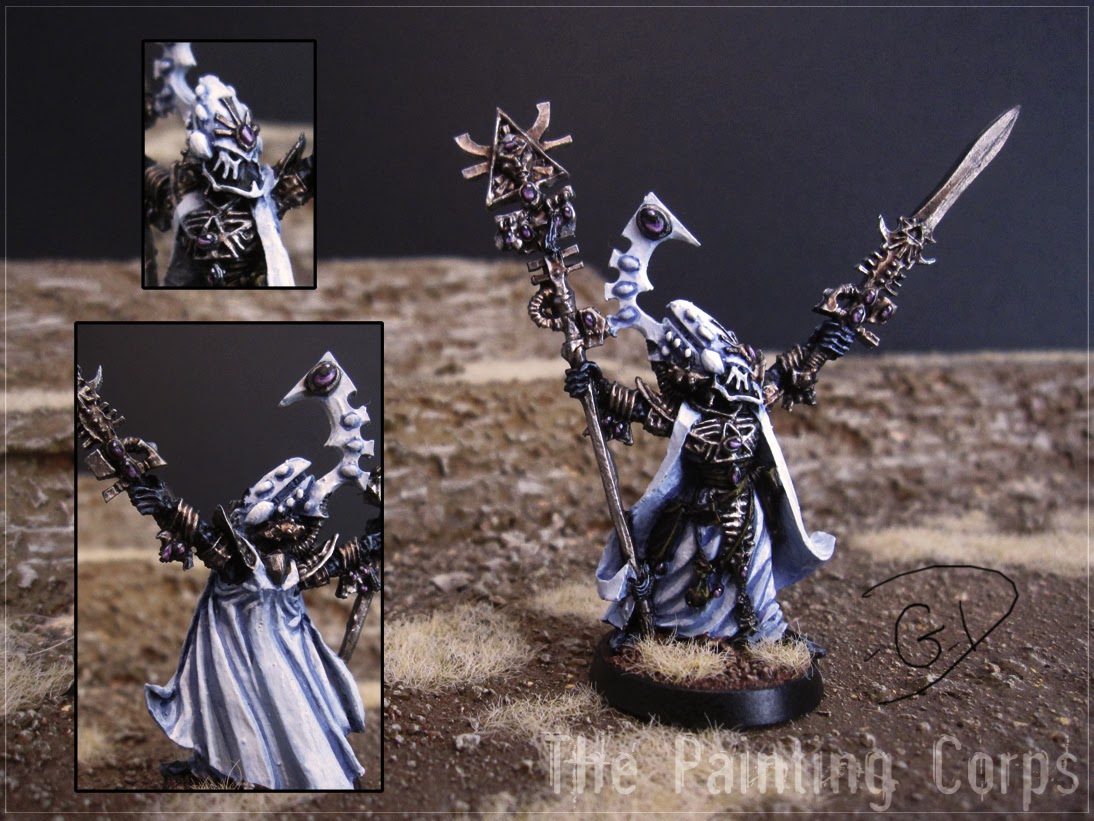 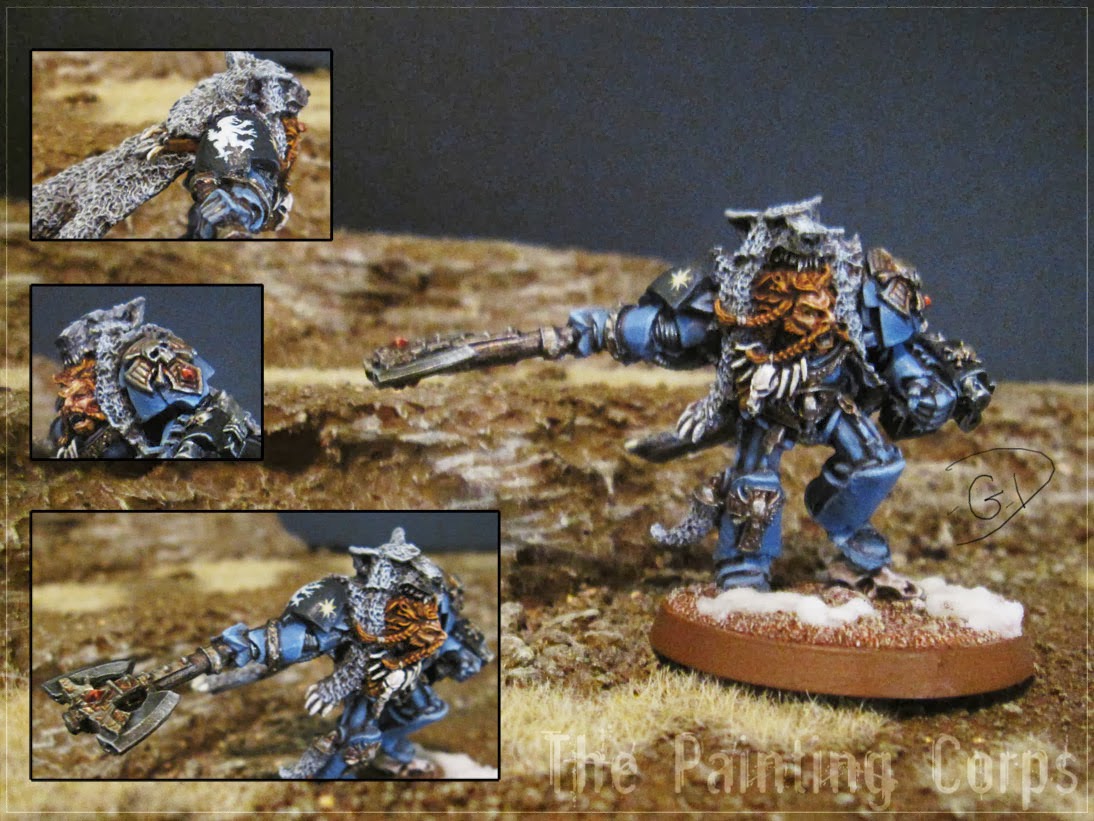 As part of their annual charity push, NOVA Open has a three raffles going on that anyone can participate in!

Raffle tickets are a dollar each to a minimum of 10, please help support these worthy charities while getting a chance at winning one of these beautifully painted armies! You do not need to attend the NOVA at all to participate, and 0% of the funds go toward the event and all moneys go to the intended charities. 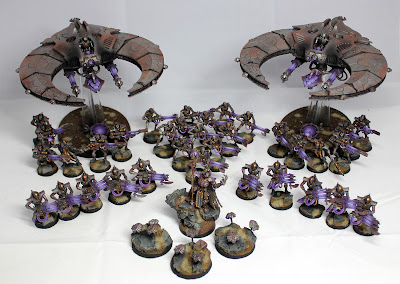 House of the Silent King - Benefiting The Fisher House Foundation 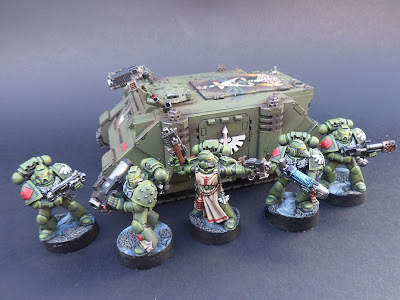 Redemption of the Fallen - Benefiting Doctors Without Borders

I love to see stuff like this from the community and hope that you'll support this noble nerdy cause!  It's this sort of thing that makes me proud to be a geek :)